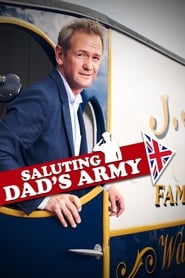 Presented by Alexander Armstrong, this four-part brand new and exclusive series celebrates the genius and impact of the enduring classic comedy, Dad’s Army, and pays tribute to the people who created it. From the very first conversation and the true stories that inspired the series, through to its long-standing legacy, we march through the entire history of the seminal sitcom. Using archive footage and newly captured interviews, the series will offer a true insight into how Dad’s Army became not just a hit, but an institution. 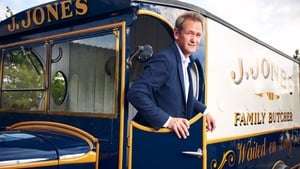 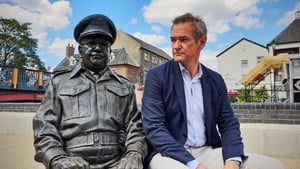 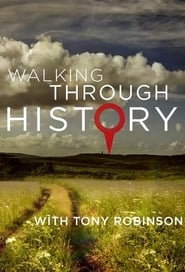 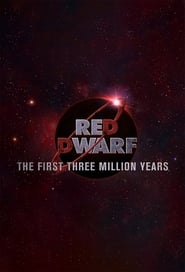 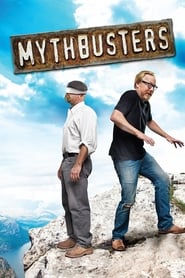 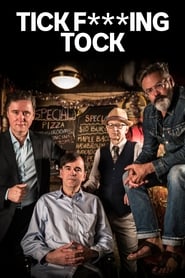 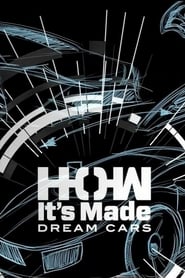 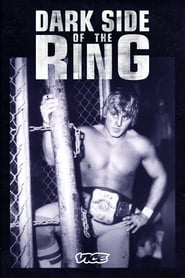 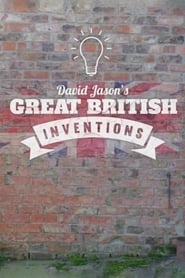 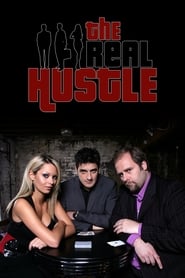 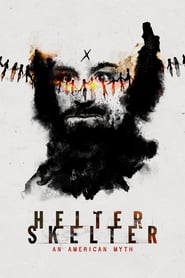 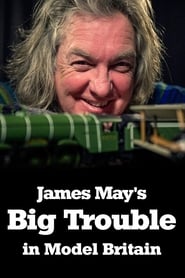