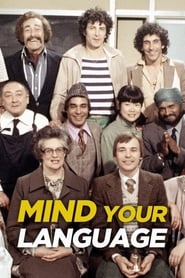 IMDb: 8.5 1977
Mind Your Language is a British comedy television series which premiered on ITV in late-1977. Produced by London Weekend Television and directed ...
Comedy 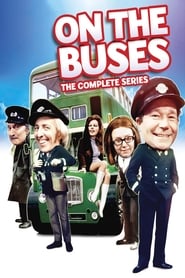