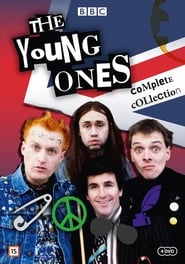 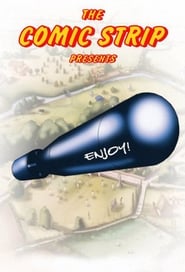 IMDb: 7.3 1982 25 views
The Comic Strip is a group of British comedians, who came to prominence in the 1980s. They are known for their television series The Comic Strip ...
Comedy 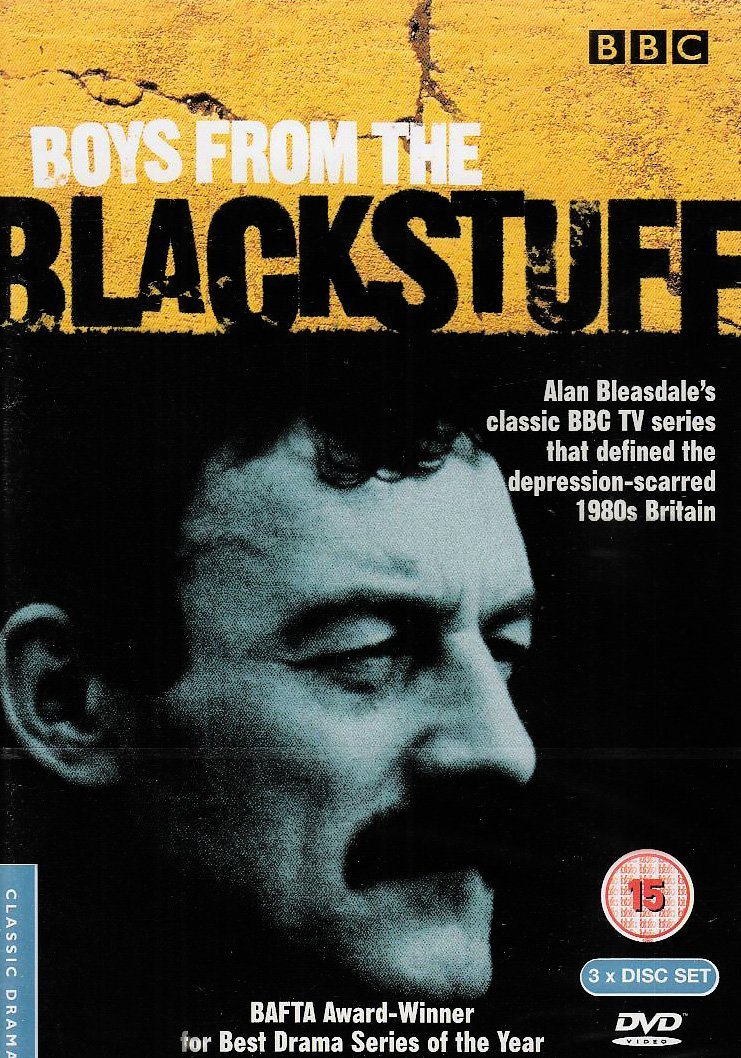 Boys from the Blackstuff

Boys from the Blackstuff 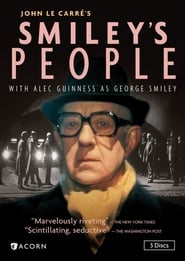 IMDb: 7.6 1982 73 views
Called out of retirement to settle the affairs of a friend, Smiley finds his old organization, the Circus, so overwhelmed by political ...
DramaMystery 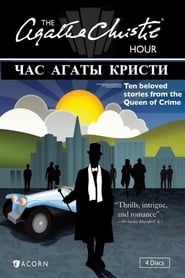 IMDb: 7.5 1982 25 views
This ten episode program was based on ten short stories written by Agatha Christie but with wide-ranging themes. Some were romances, some had ...
Action & AdventureDramaMystery 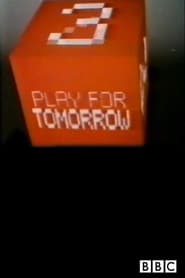 1982 24 views
Play for Tomorrow is a British television anthology science fiction series, produced by the BBC and transmitted on BBC1 in 1982. It spun off from ...
Drama 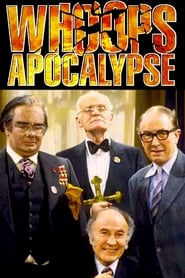 IMDb: 7.3 1982 21 views
Whoops Apocalypse is a six-part 1982 British sitcom by Andrew Marshall and David Renwick, made by London Weekend Television for ITV. Marshall and ...
Comedy 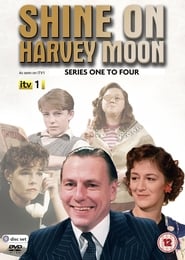