IMDb: 7.9 2018 12 views
A critical and often humorous look at the upper class, tracking the protagonist’s harrowing odyssey from a deeply traumatic childhood through ...
ComedyDrama

IMDb: 7.5 2013 59 views
Set in the sprawling mecca of the rich and famous, Ray Donovan does the dirty work for LA’s top power players, and makes their problems ...
Drama 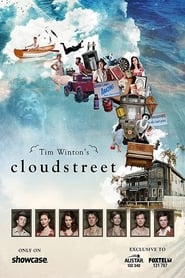 IMDb: 7.5 2011 3 views
Cloudstreet is an Australian television drama miniseries for the Showcase subscription television channel, which first screened from 22 May 2011, ...
Drama 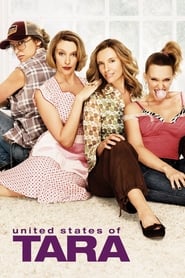 IMDb: 5.9 2007 2 views
The Brogan family enters a witness protection program and are moved to a bucolic neighborhood to begin a new life, but they soon realize that ...
Drama 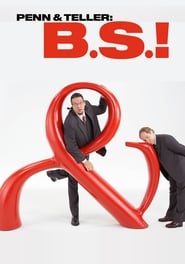 IMDb: 8 2003 3 views
This daring original series stars postmodern bad boys of magic Penn & Teller as they question many of our culture’s most cherished and ...
ComedyDocumentary