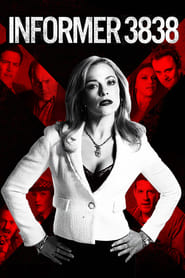 2020 33 views
The story of criminal barrister-turned police informer Nicola Gobbo and her involvement in the Melbourne gangland killings.
CrimeDrama 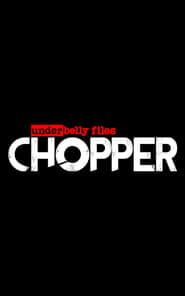 2018 52 views
Mark “Chopper” Read established a reputation of infamy by becoming one of the toughest criminals in Australian history. But in order ...
Crime 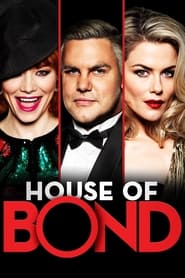 2017 1 views
The rags-to-riches-to-rags tale of controversial business tycoon Alan Bond – a man with an insatiable appetite for the excesses of life: women, ...
Drama 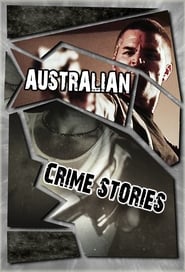 2016 7 views
he stories behind what made and shaped the most notorious figures in Australian criminal history. 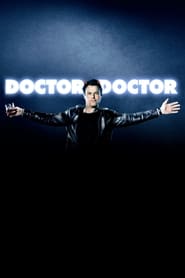 IMDb: 7.1 2016 35 views
The story of Hugh Knight, a rising heart surgeon who is gifted, charming and infallible. He is a hedonist who, due to his sheer talent, believes ...
Drama 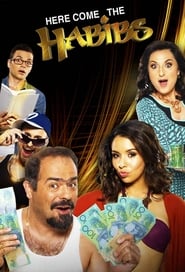 IMDb: 5 2016 32 views
After winning the lottery, the Habib family move into Sydney’s richest suburb to live the Australian dream, but their poshy next door ...
Comedy 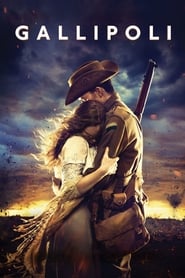 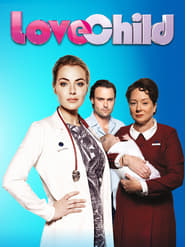 IMDb: 5.1 2014 84 views
The lives of staff at the fictional Kings Cross Hospital and the wild streets of Darlinghurst in the 1960s. Joan Miller is a smart and ...
Drama 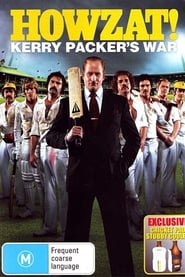 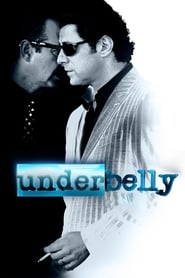 IMDb: 7.3 2008 58 views
Underbelly is an Australian television true crime-drama series, each series is a stand alone story based on real-life events.
Drama 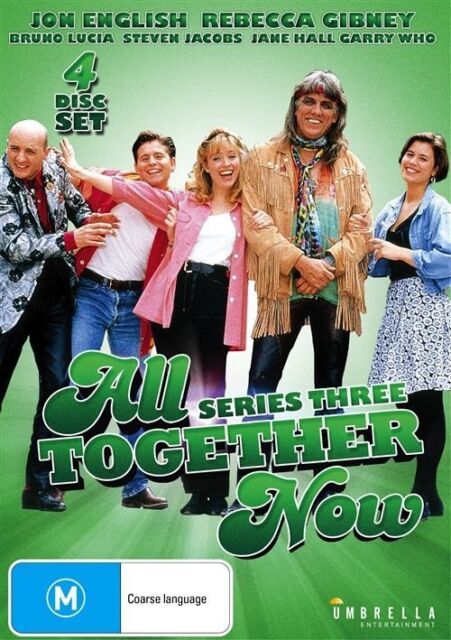 IMDb: 7.5 1991 20 views
All Together Now was an Australian sitcom that was broadcast on Nine Network between 1991 and 1993. The premise involved an ageing rocker trying ...
Comedy