IMDb: 7.4 2018 35 views
Ray Shoesmith is a father, ex-husband, boyfriend and best friend: tough roles to juggle in the modern age. Even harder when you’re a criminal for hire.
ComedyCrimeDrama

IMDb: 8 2017 24 views
Los Angeles. 1983. A storm is coming and it’s name is crack. Set against the infancy of the crack cocaine epidemic and its ultimate radical ...
CrimeDrama

IMDb: 7.9 2017 66 views
Adventurer James Keziah Delaney returns to London from Africa in 1814 along with fourteen stolen diamonds to seek vengeance after the death of ...
DramaMystery

IMDb: 8.3 2014 86 views
A close-knit anthology series dealing with stories involving malice, violence and murder based in and around Minnesota.
CrimeDrama

IMDb: 7.8 2013 69 views
Set during the Cold War period in the 1980s, The Americans is the story of Elizabeth and Philip Jennings, two Soviet KGB officers posing as an ...
CrimeDrama 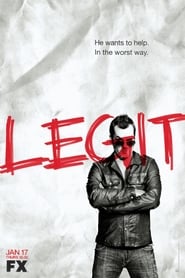 IMDb: 7.5 2013 112 views
Jim Jefferies, an edgy, foul-mouthed stand-up comedian from Australia, in his mid-30s and living in LA, is endeavoring to make his life and ...
Comedy 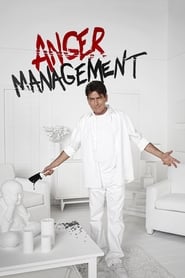 IMDb: 6 2012 18 views
Charlie is a non-traditional therapist specializing in anger management. He has a successful private practice and he performs pro bono counseling ...
Comedy

IMDb: 8.2 2005 37 views
Four egocentric friends who run a neighborhood Irish pub in Philadelphia try to find their way through the adult world of work and relationships. ...
Comedy