The sudden death of a secretarial student and the shooting of a doctor appear unconnected despite Morse’s theories. Chief Superintendent Bright, the new commanding officer of the Oxford City Police, unimpressed with Morse’s zeal, protests to Thursday that the bagman’s position is a Detective Sergeant’s job and the young constable is too inexperienced. Following the shooting of a vicar, Morse is reduced to general duties for dismissing a beautiful, but mentally unstable girl as a suspect and must continue his investigations alone despite warnings of possible dismissal from his superiors. 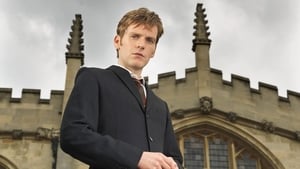 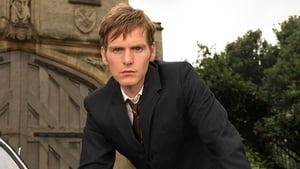