DI Frost pursues a paedophile suspected of abducting a 10-year-old boy from a Denton Town football match. Initially, Frost is unsure whether the lad simply ran away or is genuinely the victim of a kidnapping, but when the boy is found dead and a man is found dead following a hit and run incident, the identity of the latter creates a frightening link to the missing child. When a second child turns up dead in a deserted quarry, Frost is in a desperate race against time to stop a third child being murdered. While Frost is contending with this a note arrives from a secret admirer and Mullet tries to push Frost into a promotion he doesn’t want. 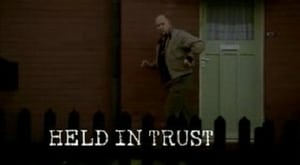