“TGS Hates Women” is the sixteenth episode of the fifth season of the American television comedy series 30 Rock, and the 96th overall episode of the series. It was written by co-executive producer Ron Weiner and directed by Beth McCarthy-Miller. The episode originally aired on the National Broadcasting Company network in the United States on February 24, 2011. Guest stars in this episode include Cristin Milioti and Chloë Grace Moretz. In the episode, The Girlie Show with Tracy Jordan is accused of being misogynistic, so Liz Lemon hires a female writer, Abby Flynn in order to prove that it isn’t. However, she becomes frustrated when it turns out that Abby is provocative and extremely stereotypical. At the same time, Jack Donaghy formulates a plan to one day become the CEO of Kabletown, but to do that he needs to eliminate his competition, the current CEO’s granddaughter, Kaylee Hooper. This episode of 30 Rock received mixed reviews from television critics. According to Nielsen Media Research, “TGS Hates Women” was watched by 4.501 million viewers during its original broadcast, and received a 2.3 rating/6 share among viewers in the 18–49 demographic. 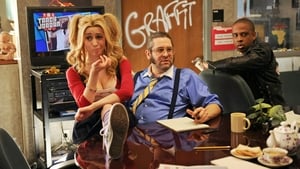 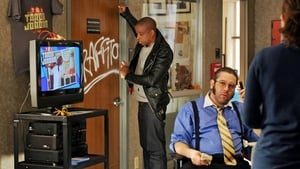 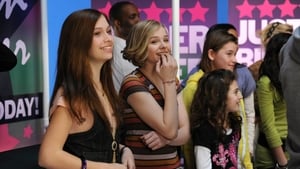 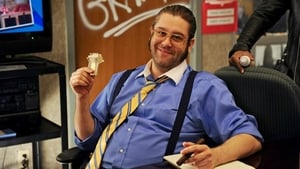 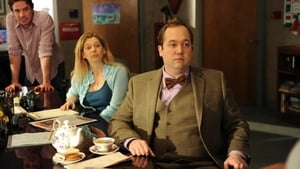 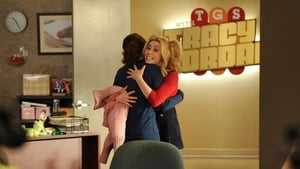 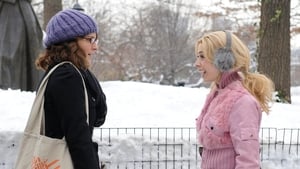 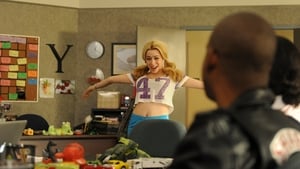 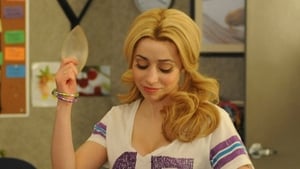 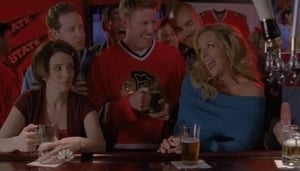