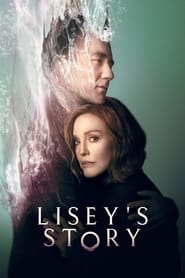 IMDb: 8.1 2021 34 views
This terrifying thriller follows widow Lisey Landon as a series of disturbing events revives memories of her marriage to author Scott Landon and ...
DramaMystery 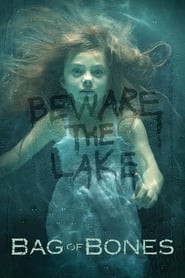 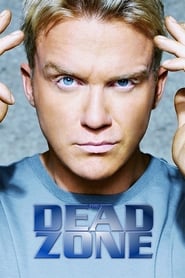 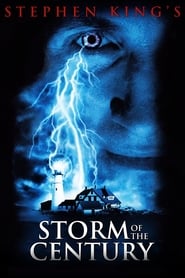 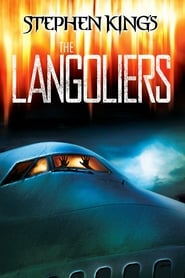 IMDb: 6.1 1995 66 views
A jet leaves on a red-eye flight from Los Angeles to Boston. But early in the flight, ten passengers awaken to a startling realization: All of ...
DramaMysterySci-Fi & Fantasy 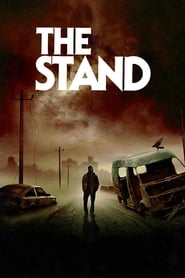 IMDb: 6.8 1994 34 views
After a deadly plague kills most of the world’s population, the remaining survivors split into two groups – one led by a benevolent ...
DramaSci-Fi & Fantasy 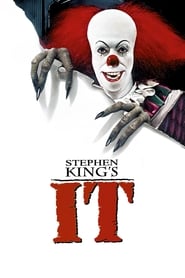