IMDb: 7.9 2019 125 views
Tony had a perfect life. But after his wife Lisa suddenly dies, Tony changes. After contemplating taking his own life, he decides instead to live ...
ComedyDrama 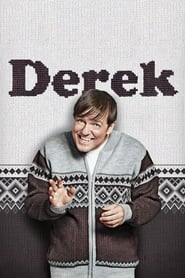 IMDb: 7.3 2013 53 views
Derek is a loyal nursing home caretaker who sees only the good in his quirky co-workers as they struggle against prejudice and shrinking budgets ...
ComedyDrama 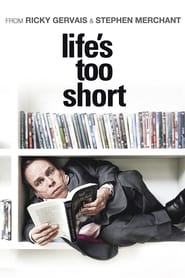 IMDb: 7.2 2011 24 views
Life’s Too Short is a British sitcom mockumentary created and written by Ricky Gervais and Stephen Merchant from an idea by Warwick Davis, ...
Comedy 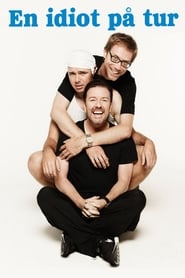 IMDb: 7.9 2010 31 views
An Idiot Abroad is a British travel documentary television series broadcast on Sky1 and Science, as well as spin-off books published by Canongate ...
ComedyDocumentary 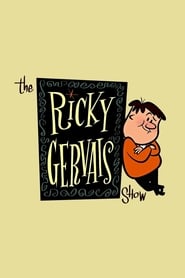 IMDb: 7.4 2010 39 views
The Ricky Gervais Show is an American cartoon series produced for and broadcast by HBO and Channel 4. The series is an animated version of the ...
AnimationComedy 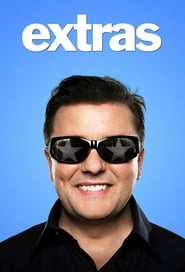 IMDb: 7.9 2005 42 views
Andy Millman gave up his day job five years ago in the hope of achieving the big time, but he’s yet to land a speaking part, let alone saunter ...
Comedy 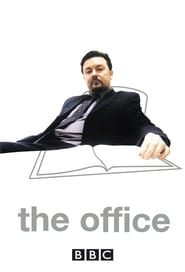