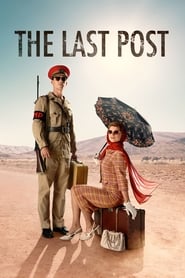 IMDb: 6.9 2017 75 views
Drama series set in the mid-sixties, in which a unit of Royal Military Police officers and their families deal with the challenges of politics, ...
DramaWar & Politics 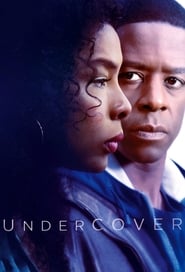 IMDb: 6.4 2016 29 views
Undercover follows Maya, the first black Director Of Public Prosecutions. Just as she is about to take up the post and her life comes under ...
Drama 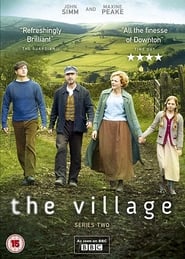 IMDb: 7.4 2013 22 views
The Village tells the story of life in a Derbyshire village through the eyes of a central character, Bert Middleton.
Drama 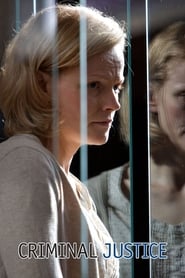 IMDb: 7.9 2008 46 views
Thriller by Peter Moffat about the challenges and politics of the criminal justice system seen through the eyes of the accused.
CrimeDrama 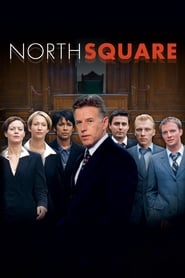 IMDb: 7 2000 40 views
North Square is an award-winning British television drama series written by Peter Moffat and broadcast by Channel 4 at the end of 2000. Starring ...
Drama