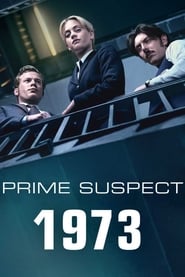 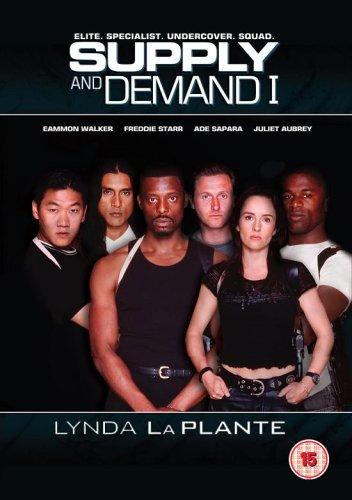 1998 21 views
A by-the-rule police officer must team up with a streetwise cop and go undercover in an operation to bust a major drug ring in Manchester. This ... 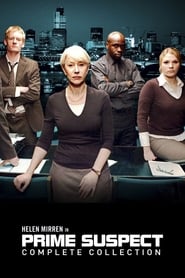 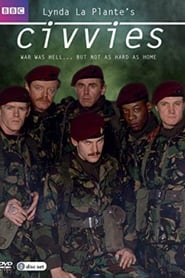