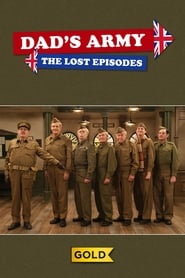 2019 31 views
Dad’s Army is Britain’s favourite sitcom but 3 of the original 80 episodes have been lost. Now, using the original scripts by Jimmy Perry and ...
Comedy 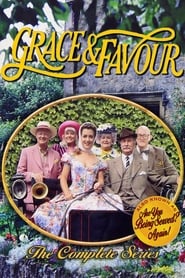 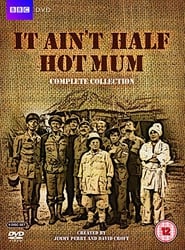 IMDb: 7.9 1974 39 views
The comic adventures of a group of misfits who form an extremely bad concert party touring the hot and steamy jungles of Burma entertaining the ...
Comedy 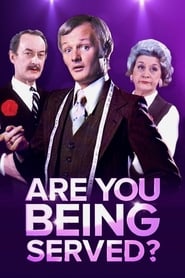 Are You Being Served?

Are You Being Served? 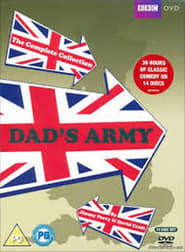