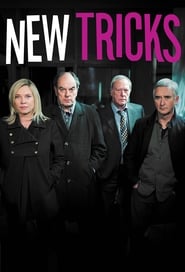 IMDb: 7.3 2003 75 views
New Tricks is a British comedy-drama that follows the work of the fictional Unsolved Crime and Open Case Squad of the Metropolitan Police ...
ComedyDrama 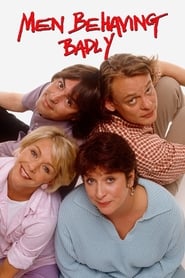 IMDb: 7.5 1992 16 views
Men Behaving Badly is a British sitcom that was created and written by Simon Nye. It follows the lives of Gary Strang and his flatmates, Dermot ...
Comedy