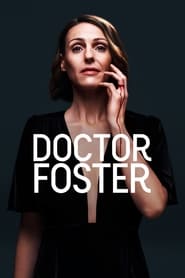 IMDb: 7.1 2015 21 views
A woman suspects her husband of having an affair. After following several lines of enquiries far more unravels including a streak of violence ...
Drama 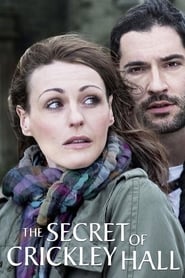 The Secret of Crickley Hall

The Secret of Crickley Hall

IMDb: 6.7 2012 6 views
A year after the disappearance of their son, Gabe and Eve Caleigh and their two daughters attempt to start anew, they head to Crickley Hall ...
Drama 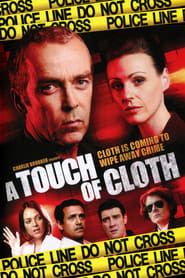 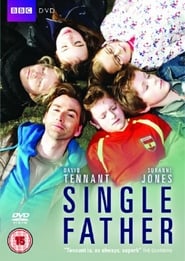