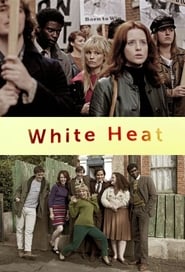 IMDb: 7 2012 22 views
The interwoven lives of seven people whose relationships are forged in the white heat of the 60s through to the present day.
Drama 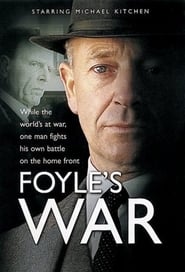 IMDb: 8 2002 26 views
As WW2 rages around the world, DCS Foyle fights his own war on the home-front as he investigates crimes on the south coast of England. ...
Drama