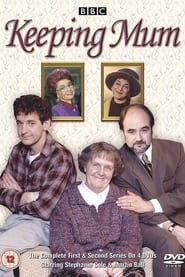 IMDb: 7 11 views
Keeping Mum is a British sitcom, written by Geoffrey Atherden and broadcast on BBC1 for two series between 1997 and 1998. It starred Stephanie ...
Comedy 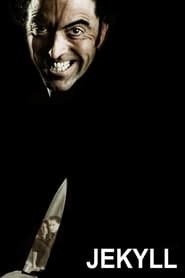 IMDb: 8.1 2007 74 views
Tom Jackman is learning to cope with his alter-ego, the dark and mysterious Hyde, as Hyde threatens Jackman’s life and family. They also ...
Drama 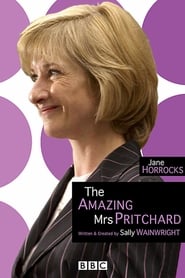 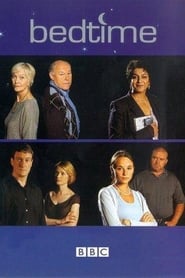