IMDb: 8.5 2019 33 views
The true story of one of the worst man-made catastrophes in history: the catastrophic nuclear accident at Chernobyl. A tale of the brave men and ...
Drama 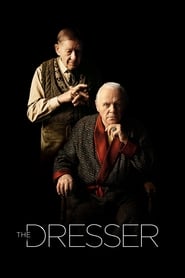 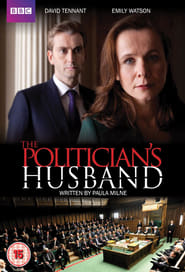 IMDb: 6.7 2013 12 views
A drama about the shifting power in a marriage when the personal and political collide.
DramaWar & Politics IMDb: 7 2011 26 views
The extraordinary story of Gloucester housewife Janet Leach who played a key role in the uncovering of the crimes of Fred and Rosemary West.
CrimeDrama