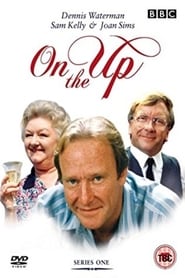 IMDb: 7 1990
On the Up is a British sitcom written by Bob Larbey about a self-made millionaire and his staff of domestic helpers who he treats like family, ...
Comedy 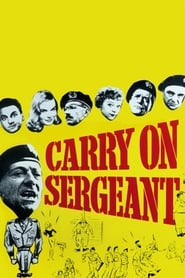 IMDb: 6.3 1958 84 min 47 views
Fall in for the first ever film in the highly successful Carry On comedy series—now an acclaimed British institution. Kenneth Connor and Charles ...
ComedyWar