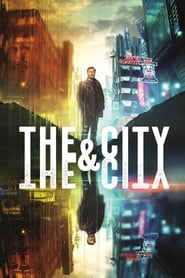 IMDb: 6.4 2018 20 views
When the body of a foreign student is discovered in the streets of the down-at-heel city of Besźel, it’s just another day’s work for Inspector ...
CrimeDramaSci-Fi & Fantasy 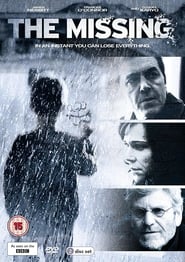 IMDb: 7.1 2014 47 views
A gripping anthological relationship thriller series exploring the emotional fallout of a child’s abduction not only on the family but on ...
CrimeDramaMystery 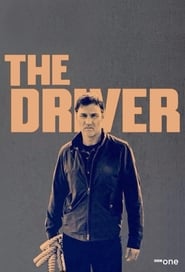 IMDb: 7.4 2014 26 views
The Driver tells the story of Vince who, following a family mystery, blames himself and his inadequacies and, out of this crisis, he accepts an ...
CrimeDrama 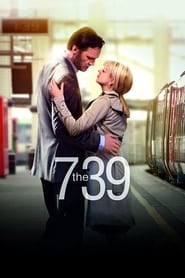 IMDb: 6.8 2014 15 views
Carl Matthews commutes by train to London where he works in a property management office under a boss who is pressuring him to dismiss an ...
Drama 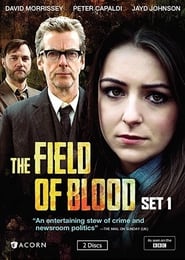 IMDb: 5.1 2011 15 views
Adaptation of Denise Mina’s thriller set in 1982. When the story of a murder has huge implications for her family, newspaper copy boy Paddy ...
CrimeDramaMystery 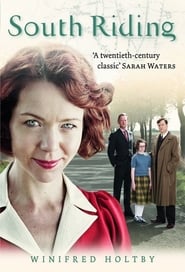 IMDb: 6.7 2011 28 views
The lives and loves of a 1930s Yorkshire town explored in a passionate tale of politics in small places. South Riding charts the story of Sarah ...
Drama

IMDb: 5.9 2007 11 views
The Brogan family enters a witness protection program and are moved to a bucolic neighborhood to begin a new life, but they soon realize that ...
Drama 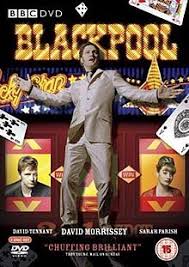 IMDb: 7.8 2004 44 views
Ripley Holden is a small-time entrepreneur desperate to make it big with his new state-of-the-art amusement arcade. The opening extravaganza is ...
ComedyDrama 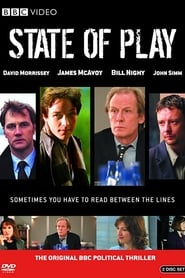 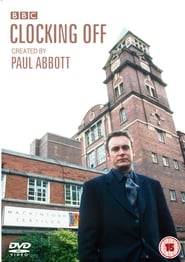 IMDb: 7 2000 18 views
How much do you know about the person working next to you? From the outside, life at Mackintosh Textiles appears to run smoothly, but in a ...
Drama 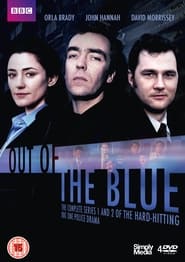 1995 15 views
Out of the Blue follows a team of detectives at Brazen Gate CID through grisly murder cases, clashes with an already-divided community and ...
CrimeDrama 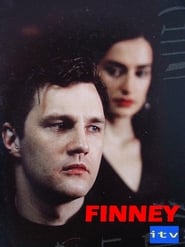 IMDb: 7 1994 111 views
Finney is a 5-hour, 6-episode made-for-British television film that follows the struggle for power between various crime families in the North of ...
CrimeDramaMystery